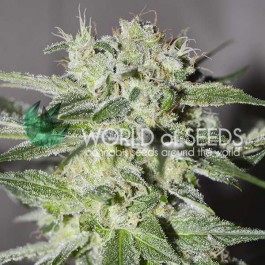 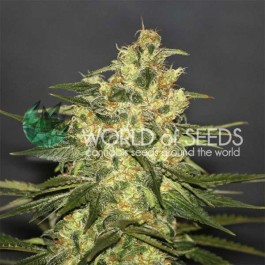 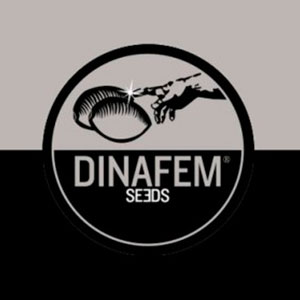 The story on how Dinafem Seeds was created can easily be told. After accumulating years of experience growing cannabis in all its varieties and enjoying the most interesting strains of the moment as growers, it got to the point where people behind Dinafem had to experience and test. Tests were oriented to the very creation of an enterprise and legal issues associated with it... there was still much to be prepared before the first Dinafem seeds were created.

Dinafem´s team gave the first steps, with a full year of technical research and the implementation of the operational side; crop areas, documentation and the study in depth of botanical cannabis aspects. Creating feminized seeds, working with selected mothers and male plants... were our first steps, before any results were obtained.

Another year passed by, a whole year since we harvested our first commercial seeds. Everything was ready to be officially on sale. On January 1st  2005,Dinafem Seeds  was officially born as a company dedicated to achieve excellence, in all aspects of its products and services. At that time, we were the first professional company dedicated to feminized seeds in Spain, showing that quality level of feminized seeds could be as good  or even better than the “legendary Dutch” seed banks.

During the first years, we started shaping the catalog of the brand with the first names of our strains that, in those days, were almost unknown: Moby Dick, Critical+, Blue Widow... Since then, we have spent 6 years developing, selecting and improving a wide range of 100% stabilized, standarized and feminized seeds, obtained from some of the best high-quality marijuana strains in the world.

At the end of the first decade of the 21st century, Dinafem was internationally consolidated as a seed bank of recognized quality. Well-known strains such as Cheese, Industrial Plant (based on the famous Northern Lights) and new autoflowering strains were incorporated by the end of 2009.

In 2010, Dinafem featured a record number of varieties: 10 new strains, of which 3 were autoflowering lines. That year, we received  a special recognition, when one of our first strains and perhaps the best known of our brand, Moby Dick, was featured by Soft Secrets readers, as "Girl of the Year 2010”. It's been years since Dinafem Seeds was officially founded, and we can proudly say that, our Moby Dick strain achieved the award given to a non-Dutch strain for the first time in history.

Currently, Dinafem Seeds is present in all European countries where seeds are sold. We are increasingly present in the rest of the world, being considered  a quality leader seed bank regarding autoflowering and feminized seeds.

Our seeds are 100% feminized, powerful, productive, and stable.